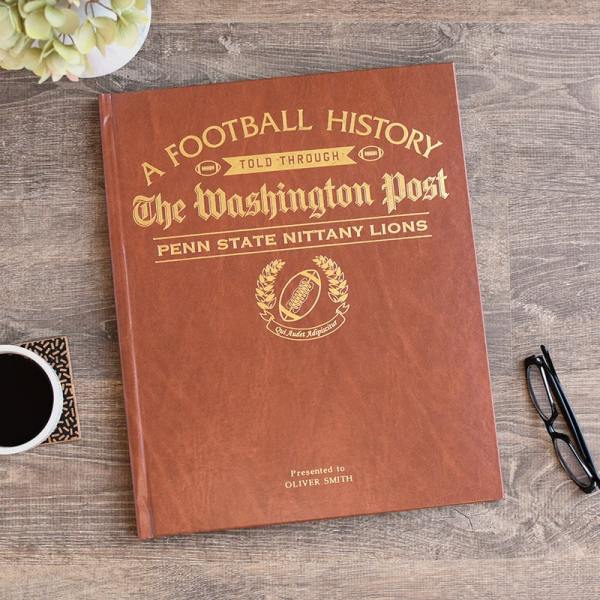 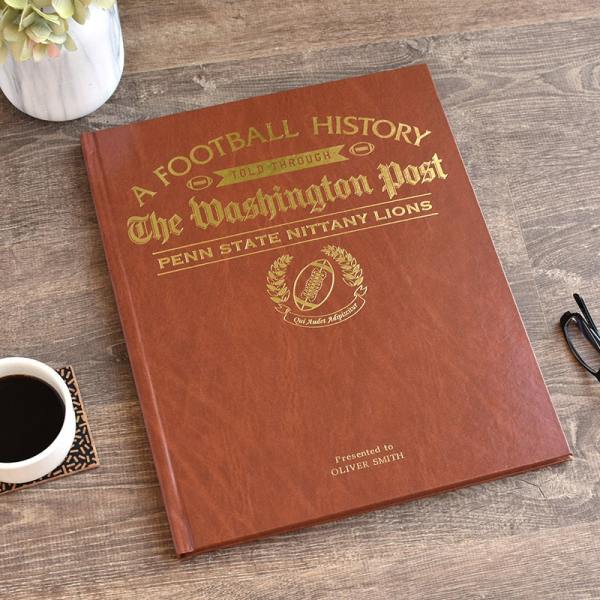 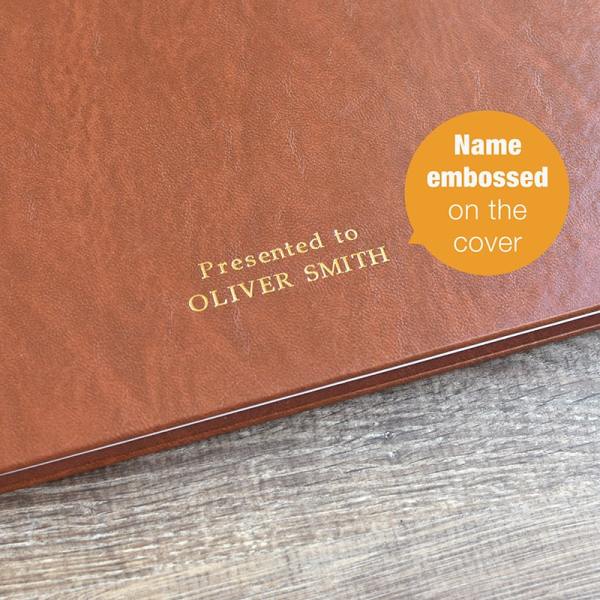 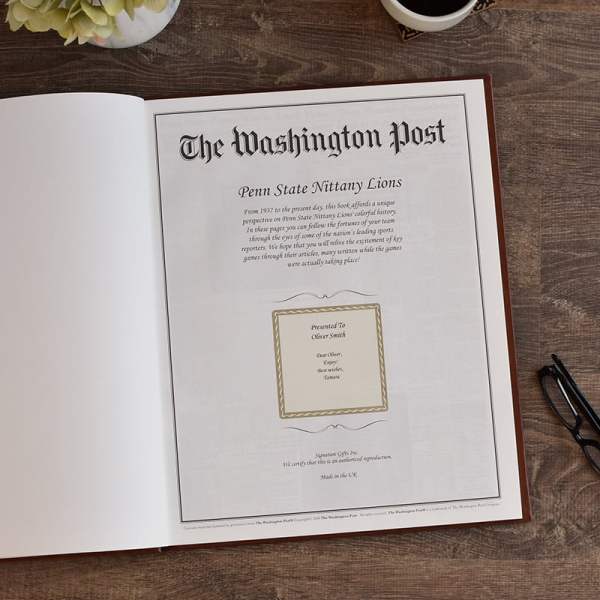 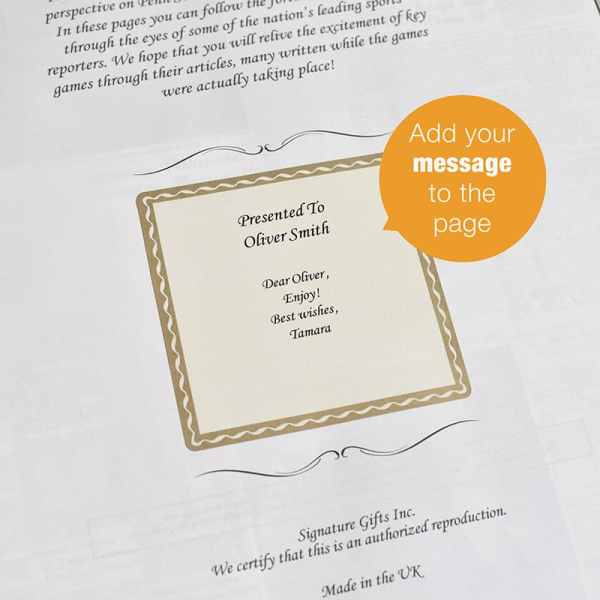 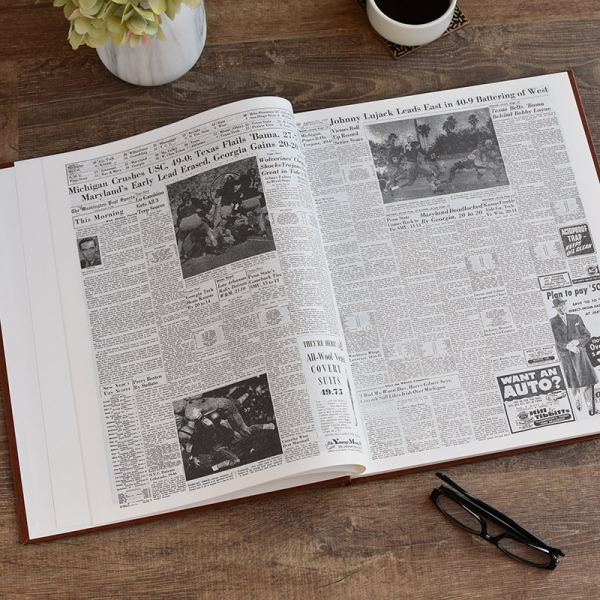 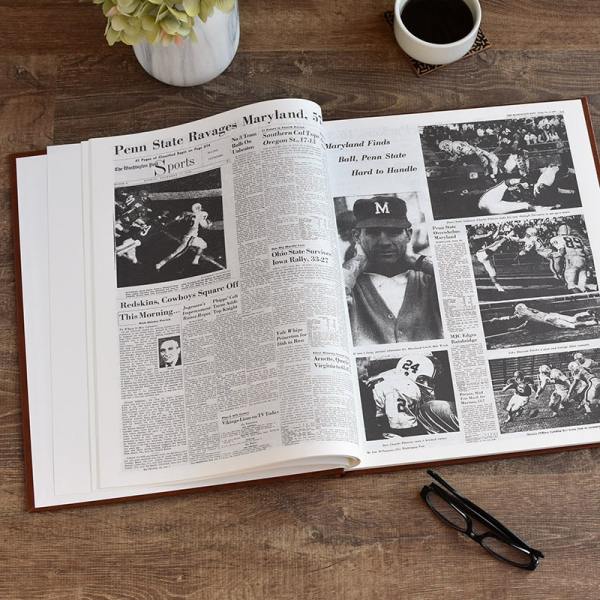 The 2020 college football season was certainly one to remember for Pennsylvania State University. The Nittany Lions’ 0-5 start was the worst in the program’s history, dating back to the nineteenth century. On one hand, this was an unwanted record indeed, but on the other, the fact that this even was a record was a reminder of the flourishing history Penn State has enjoyed. And now, with our brand new Penn State football book, you can relive the glory days of the Nittany Lions, from Beaver Stadium and beyond.

While their spot in the top ten college football teams by total games won points to a consistent wave of success, there are two periods in Penn State history that stand out above the rest, both under the tenure of legendary coach Joe Paterno. Then an independent outfit, the Nittany Lions captured both of their national championships in the mid-1980s, and then, after joining the Big Ten in 1993, won three of their four conference titles before Paterno’s retirement in 2011, 46 years after he first took charge. All of these memorable moments are chronicled in our newspaper coverage of Penn State, which begins way back in 1937.

To see which of the Nittany Lions’ biggest moments are featured in this newspaper book, take a look at the contents.

The person you’re buying for will feel truly special as you can include their Name on the opening page of the book along with a personalized Message. Your loved one can nostalgically dive into the history of Penn State with a special book created just for them! What’s more, their name will be embossed on the leatherette cover free of charge.