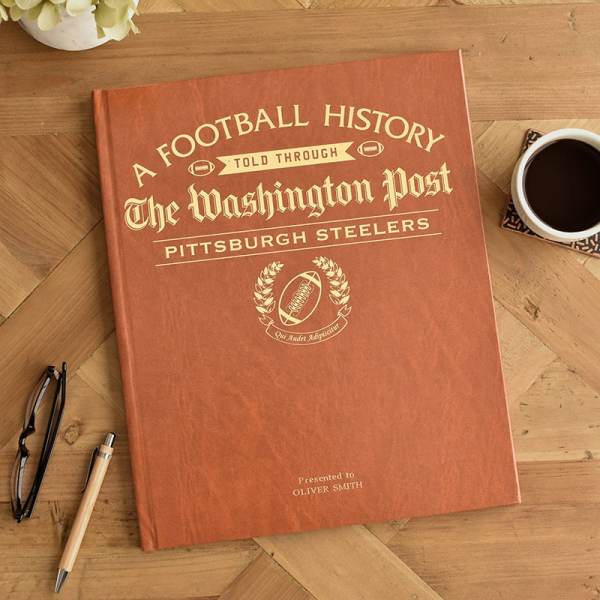 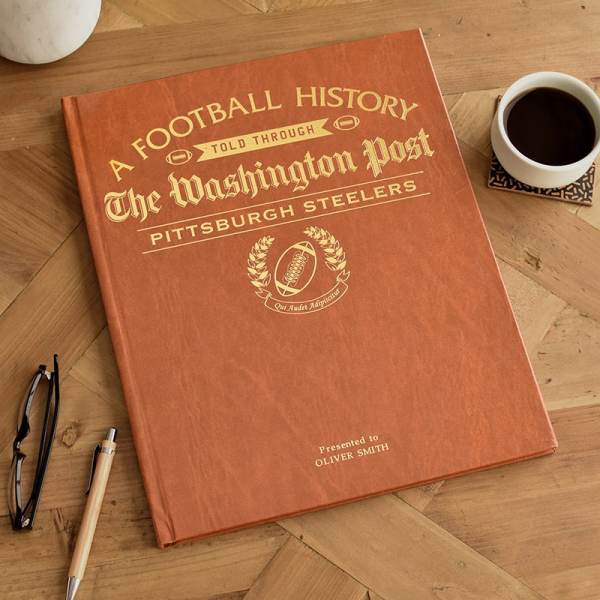 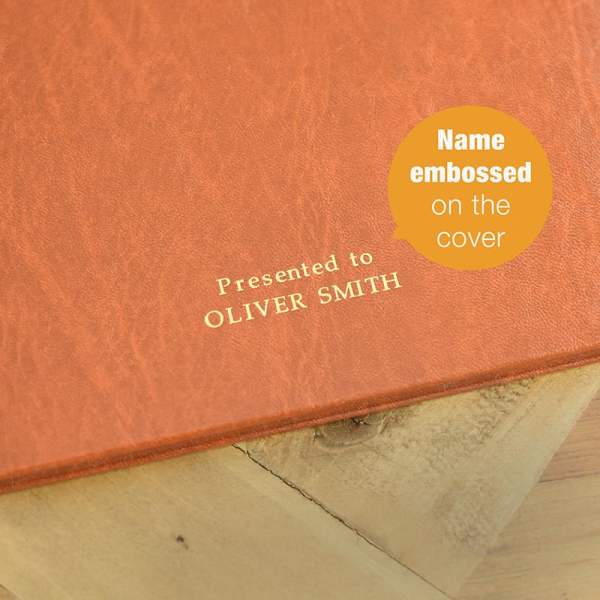 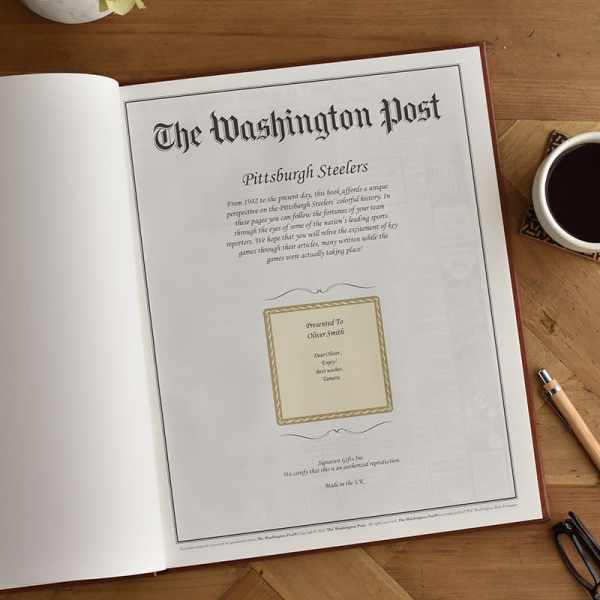 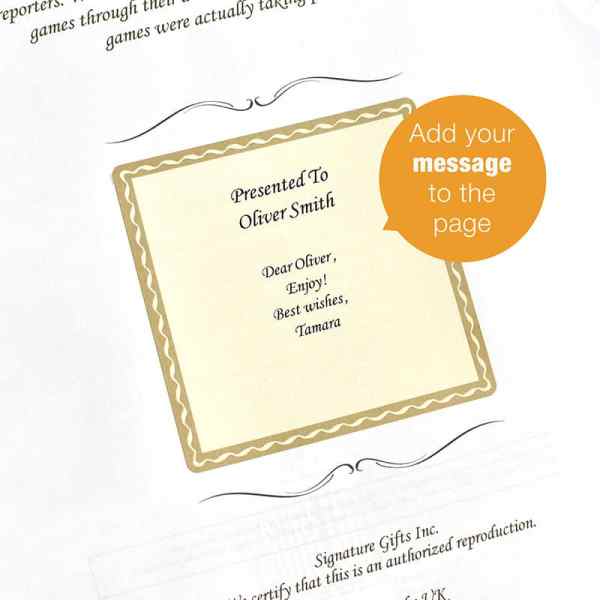 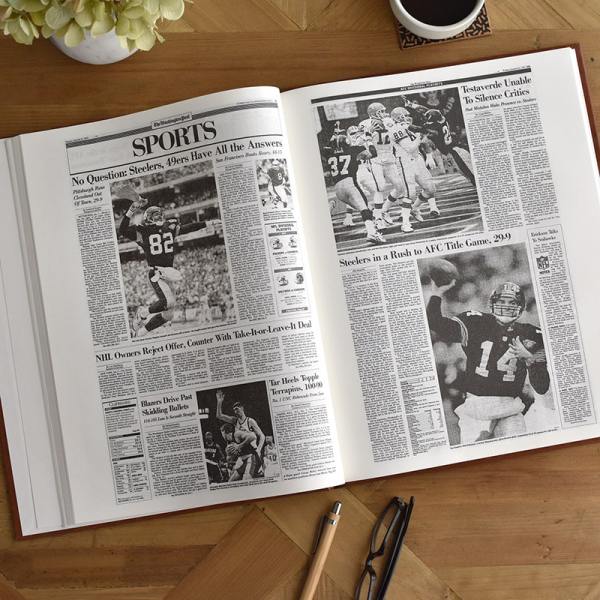 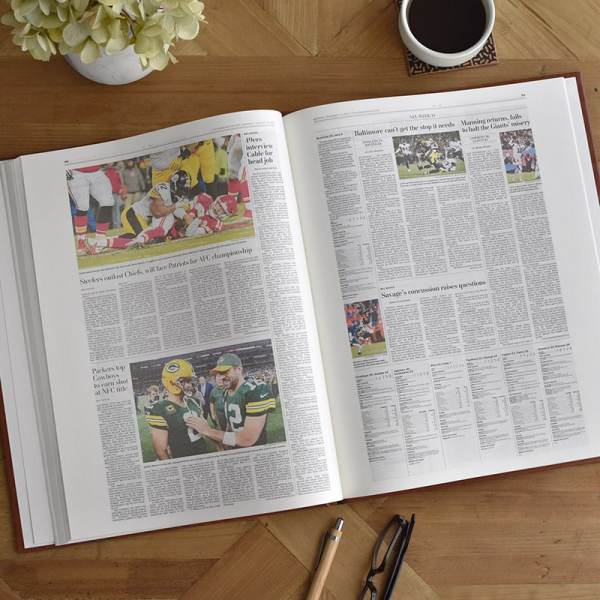 This Pittsburgh Steelers history book will take you right through the history of the Steelers, letting you read reports on their greatest games and star players! The book is filled with newspaper headlines from the Washington Post, reporting on the time of some of the team’s key events. Beginning with the year before the Steelers’ temporary merger with the Eagles, any Steelers fan can really get to grips with the team’s fascinating history, leading up to the present day, including the 2021/22 season.

The Pittsburgh Steelers have won more Super Bowls than any other franchise in the NFL. They are the most successful team following the NFL/AFL merger, holding six Lombardi Trophies. After experiencing only one playoff game in 37 years, a 21-0 loss against the Eagles in 1947, their success in the 1970s seems even more incredible. Between 1972-1979, the team won the AFC Central Division seven times and reached four Super Bowls, remarkably winning them all! In the twenty-first century, the team would reach three Super Bowls in six years, winning two of them led by star quarterback Ben Roethlisberger.

To see which of the Steelers’ biggest moments are featured in this newspaper book, take a look at the contents.

The person you’re buying for will feel truly special as you can include their Name on the opening page of the book along with a personalized Message. This makes the book a special and personal keepsake your recipient can treasure for years to come. What’s more, their name will be embossed on the leatherette cover free of charge.

Amazing!! He loved the gift!!

This was a beautiful gift for any football lover. Very professional and well done

Amazing!! He loved the gift!!

This was a beautiful gift for any football lover. Very professional and well done