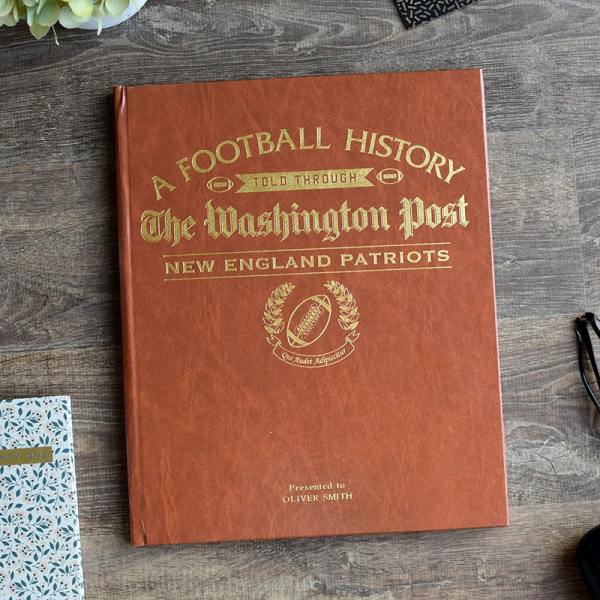 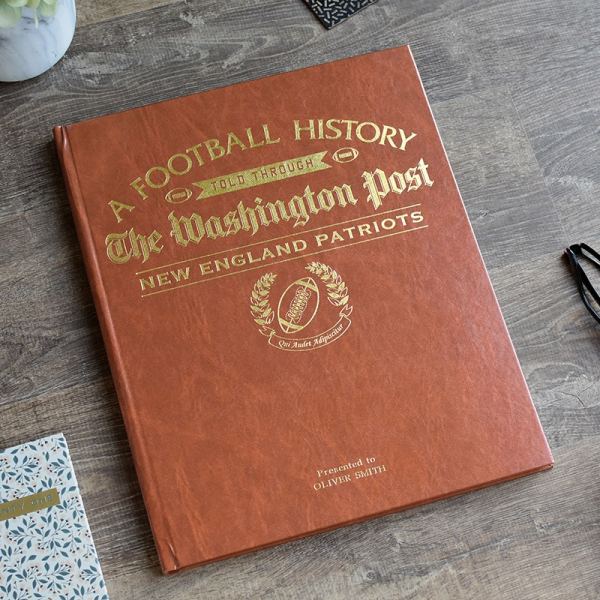 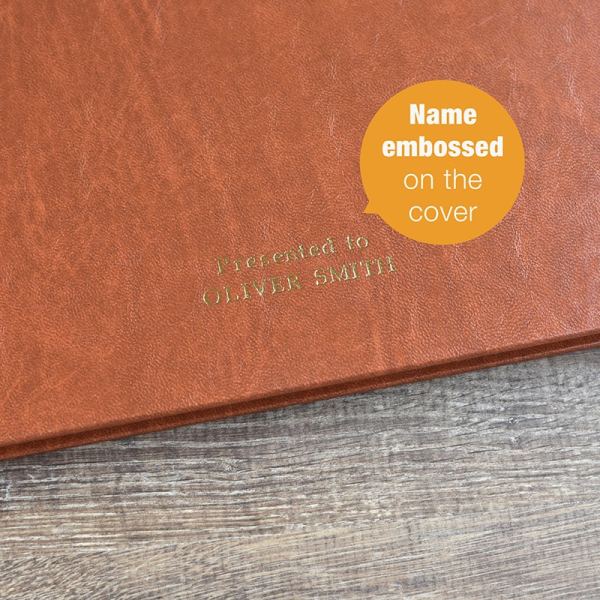 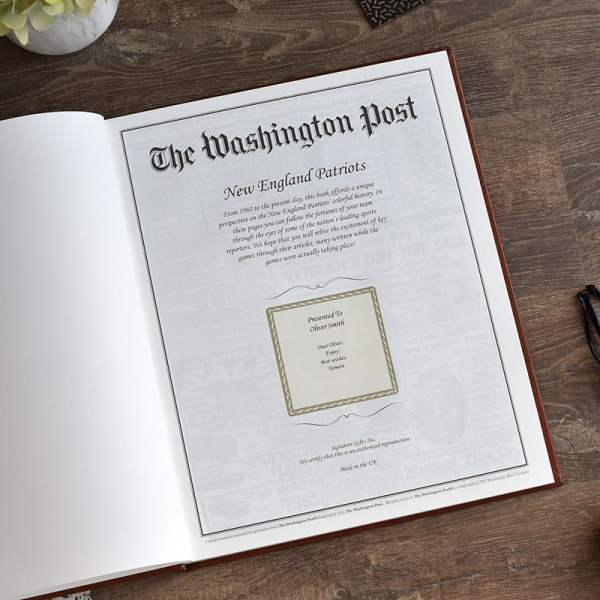 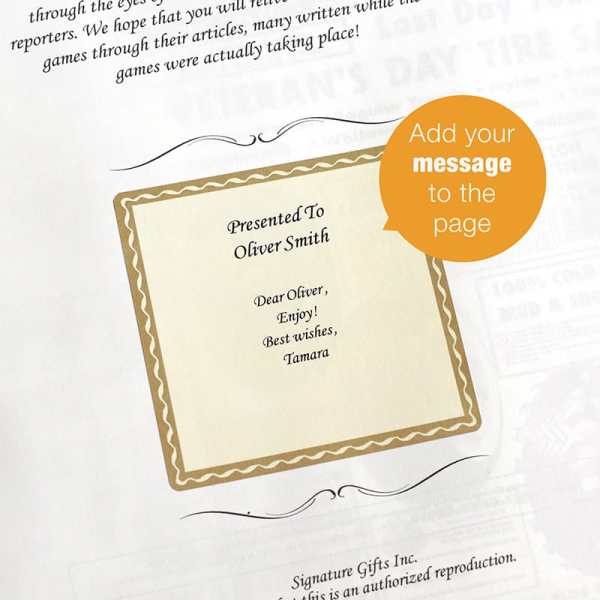 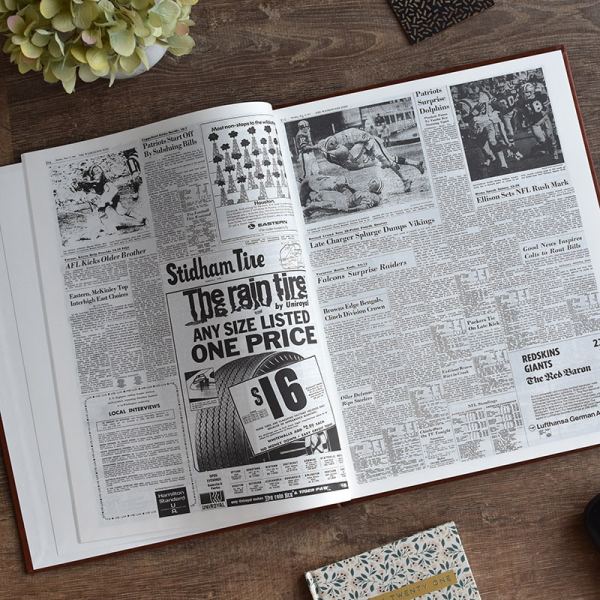 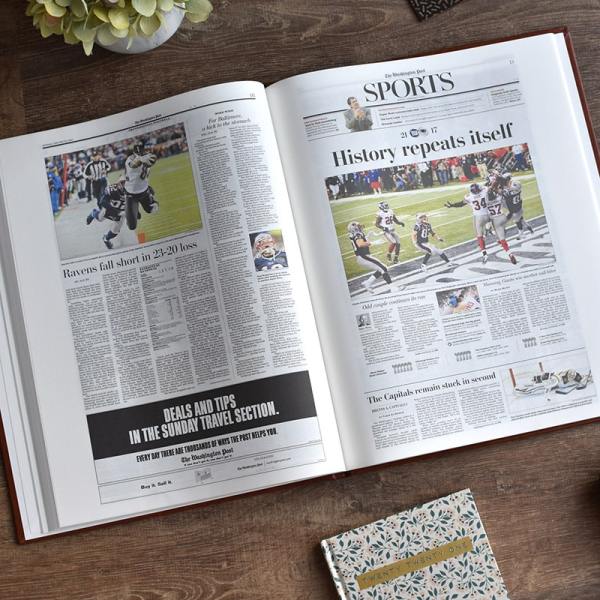 The 2020/21 season was a historic one for the New England Patriots, albeit perhaps not for the most favorable reasons; their first year in the post-Brady era ended 7-9, their first losing season in 20 years. Fortunately, this fascinating New England Patriots history book lets you relive the best moments in the team’s history! Through newspaper headlines, this exceptional Patriots book brings together genuine newspaper articles from the Washington Post, showing reports from all their best games and top players! Coverage begins in the Patriots’ debut season in 1960 and goes right up to the present day. For any big Patriots fan, this newspaper history book makes a wonderful piece of Patriots memorabilia.

The New England Patriots have undoubtedly been the dominant force in professional football since the turn of the century. This is largely down to the amazing coach/player partnership between Tom Brady and Bill Belichick, which many argue to be the best partnership in professional sports history. The two have led the Patriots to an incredible six Super Bowl victories. Their victory at the end of the 2016 season is one to be remembered, in which they overturned a 25-point third-quarter deficit to record the largest comeback in Super Bowl history! The “Pats” also showed they can win ugly, recently slogging out a win over the Rams, 10-3, in the 2019 Super Bowl.

To see which of the Patriot’s biggest moments are featured in this newspaper book, take a look at the contents.

The person you’re buying for will feel truly special as you can include their Name on the opening page of the book along with a personalized Message. This makes this Patriots memorabilia an extra thoughtful gift for your occasion. What’s more, their name will be embossed on the leatherette cover free of charge.