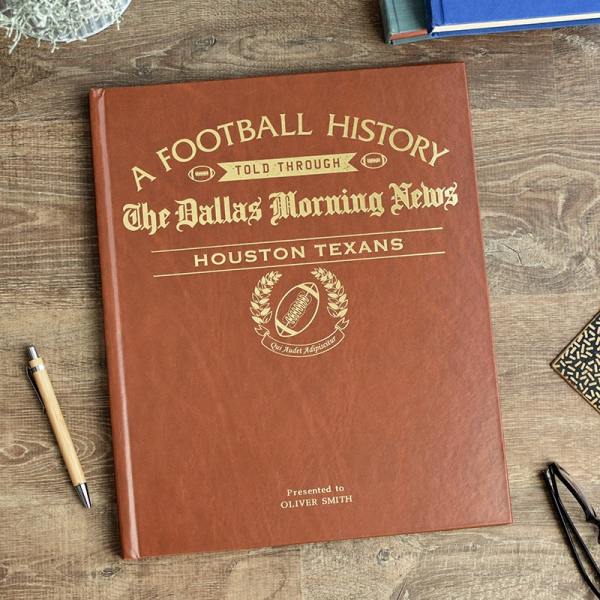 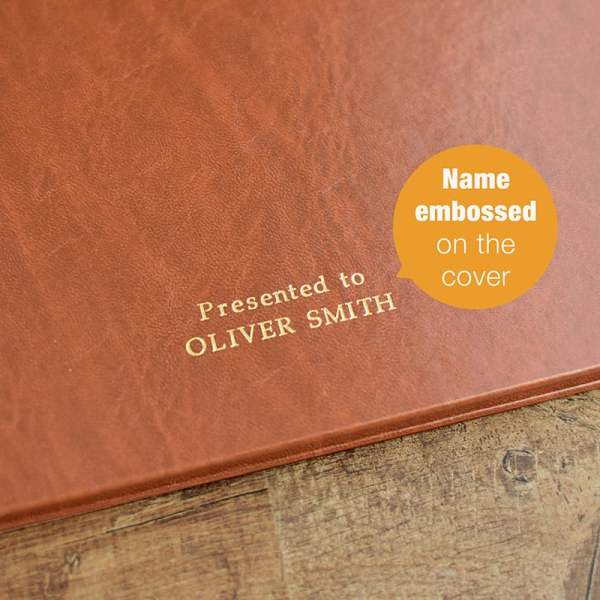 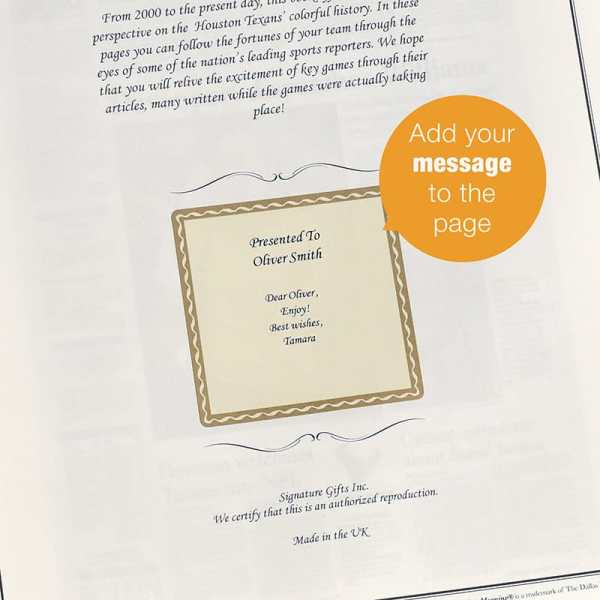 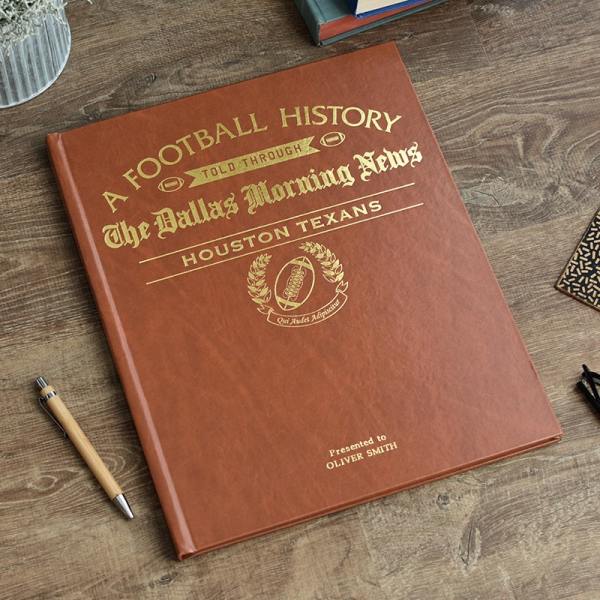 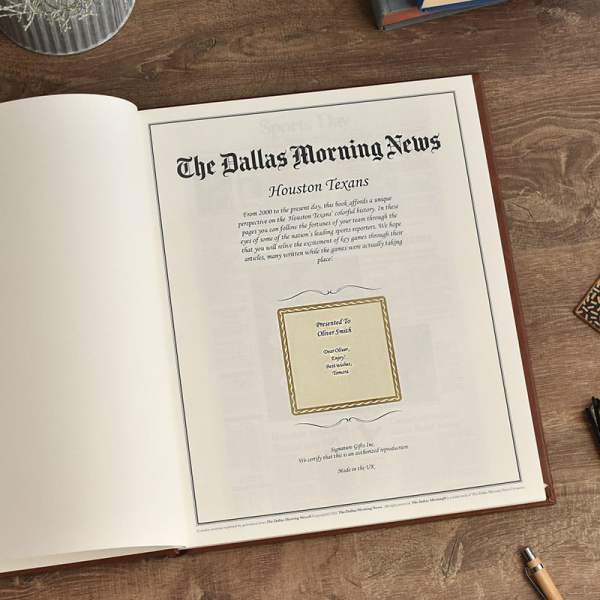 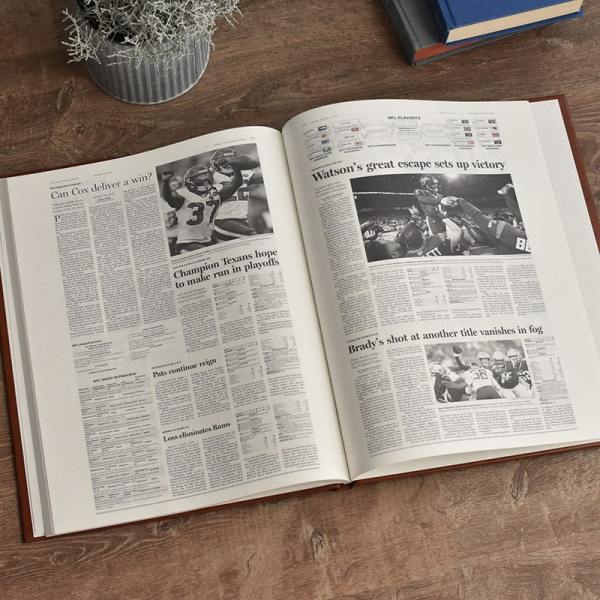 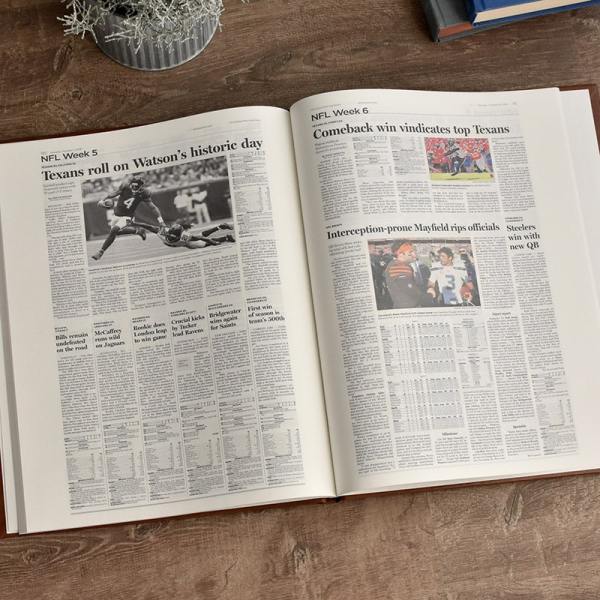 The Houston Texans came off a miserable season in 2020, however, fans can look back at previous moments of glory through our Texans newspaper book. This Houston Texans book takes you through the history of the NFL team, dating back to the franchise’s foundation in 2000. Filled with newspaper articles as originally reported by the Dallas Morning News, your loved one can look back fondly on their favorite games and star players. This personalized piece of Houston Texans memorabilia will be something your recipient will treasure for years to come.

The Houston Texans are the newest team in the NFL, making their debut in the 2000 season. They took eight years to register a winning season, finishing the 2009 campaign 9-7. The team made the playoffs for the first time two years later, winning the AFC South Division. Despite an end of season decline in form, the following season would be the best in Texans history, in which they reached an 11-1 record and made the playoffs again. Defensive end J.J. Watt was named Defensive Player of the Year on three different occasions, and was honored with the Walter Payton Man of the Year award in 2017.

To see which of the Texans biggest moments are featured in this newspaper book, take a look at the contents.

The person you’re buying for will feel truly special as you can include their Name on the opening page of the book along with a personalized Message. This means this perfect Texans keepsake will be especially made for your recipient. What’s more, their name will be embossed on the leatherette cover free of charge.