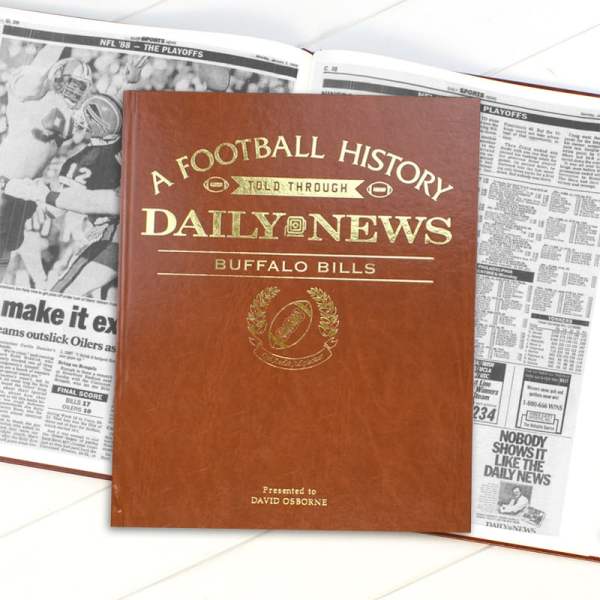 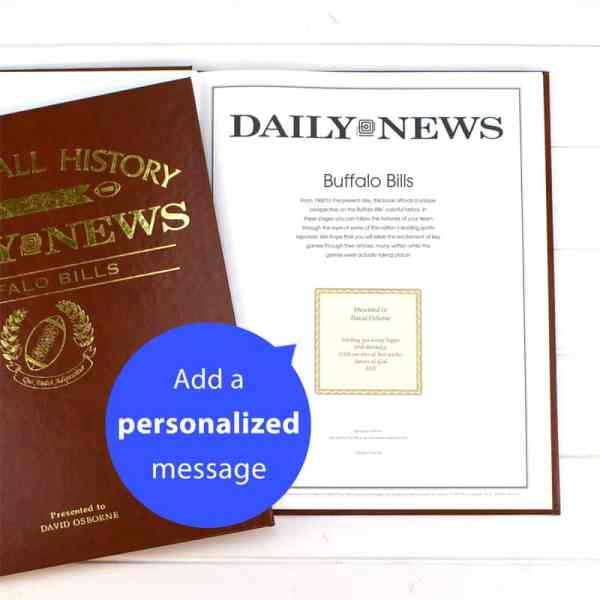 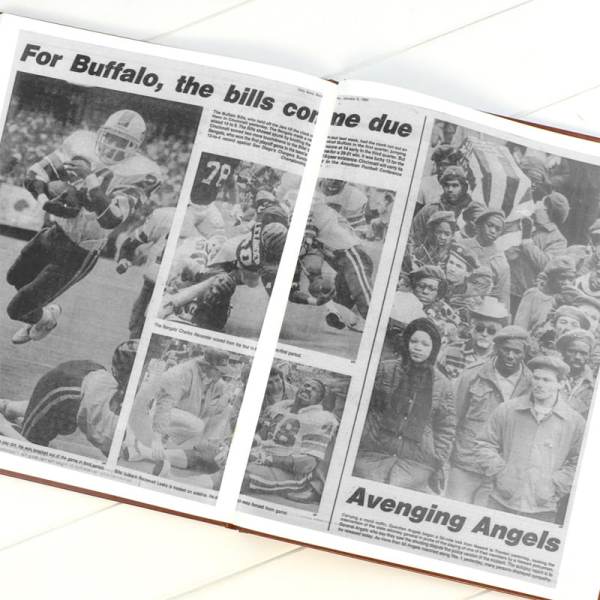 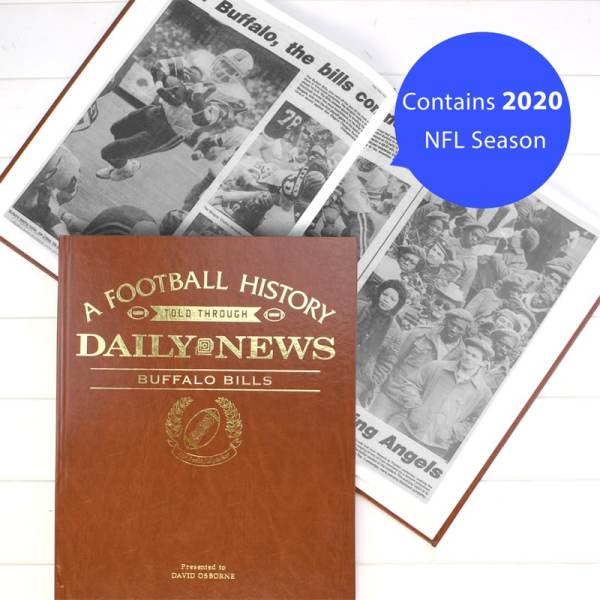 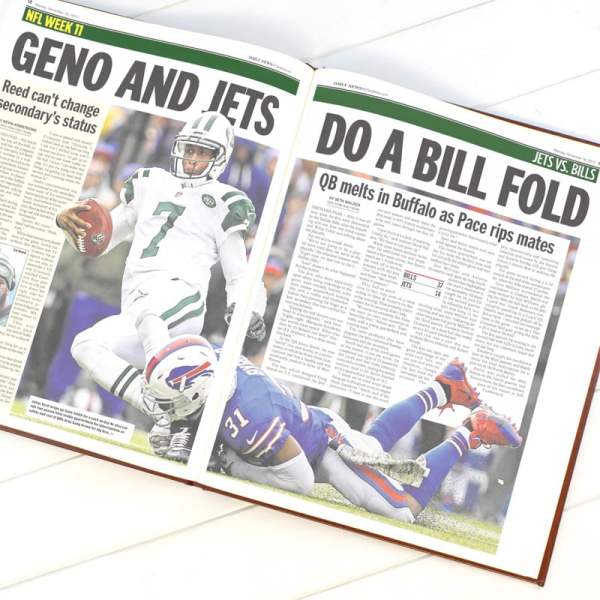 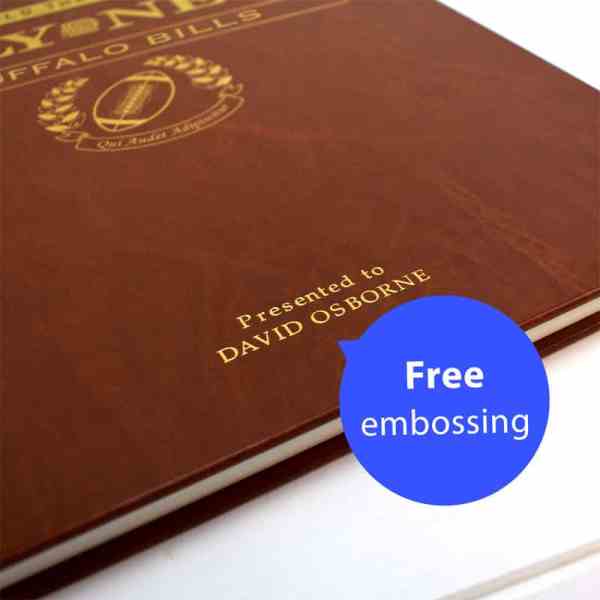 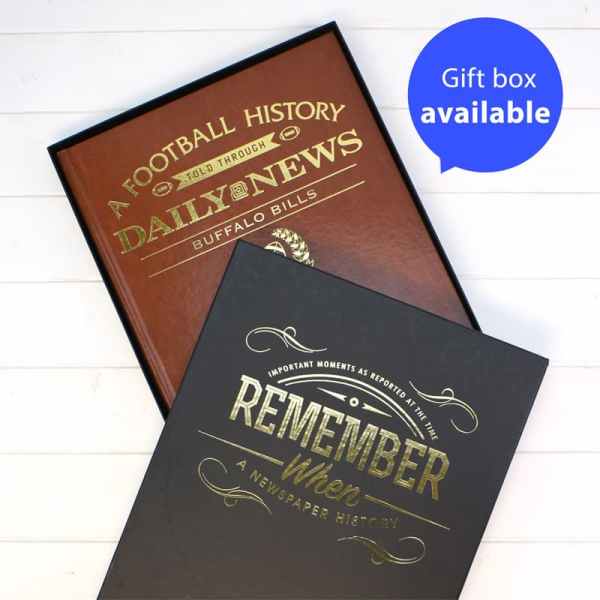 2020 was an impressive season for the Buffalo Bills, as the team went 13-3 and made it to the AFC Championship Game for the first time in a quarter of a century! And now, thanks to this historic newspaper book, you can relive all the highs and lows of this season and many others in the past! You can see how the top Bills moments were reported in the New York Daily News at the time, with commentators and reporters there to cover the action as it happened. From their greatest triumphs at New Era Field to their involvement in the Super Bowl, this newspaper book is a fascinating piece of Buffalo Bills memorabilia that your loved one will treasure for years to come.

The 1960s was a very successful start for the franchise since they managed to reach three consecutive AFL championship games and won the first two between 1964 and 1966. Although, the team had even greater glory in the 1980s and early 1990s when the Bills became the first franchise to win four straight conference titles led by quarterback Jim Kelly, who lives on today as arguably the most important figure in Buffalo’s sporting history. Their involvement in the Super Bowl became particularly agonizing for both the team and fans, with an unfortunate four losses in a row.

To see which of Bill’s biggest moments are featured in this newspaper book, take a look at the contents.

The person you’re buying for will feel truly special as you can include their Name on the opening page of the book along with a personalized Message. This creates the perfect Bills keepsake especially for your recipient. What’s more, their name will be embossed on the leatherette cover free of charge.