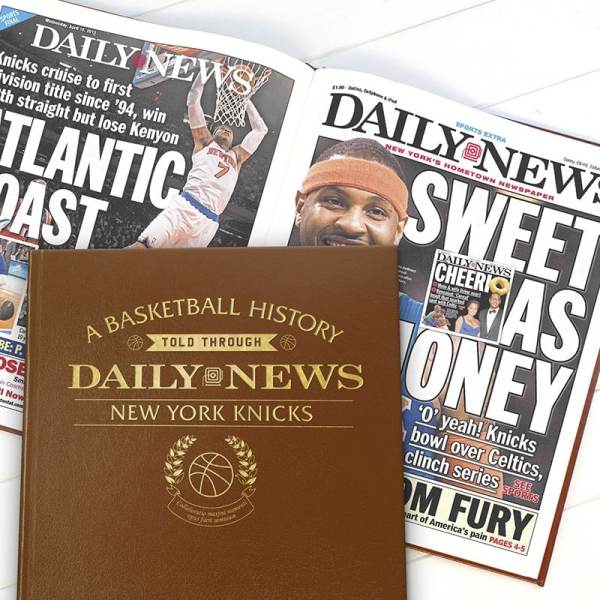 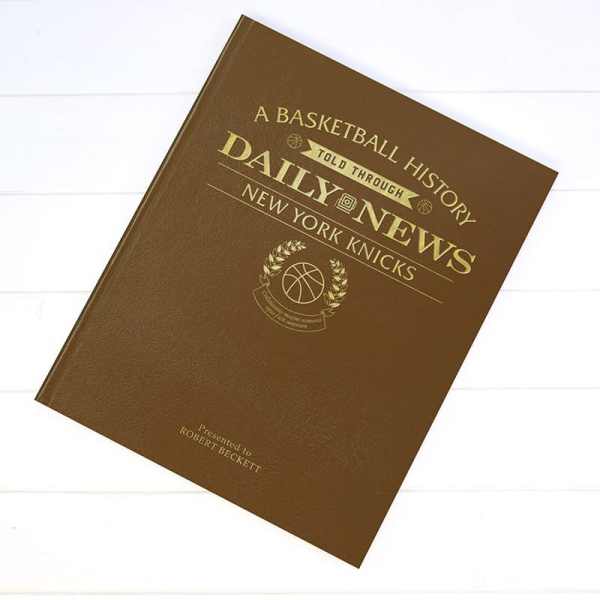 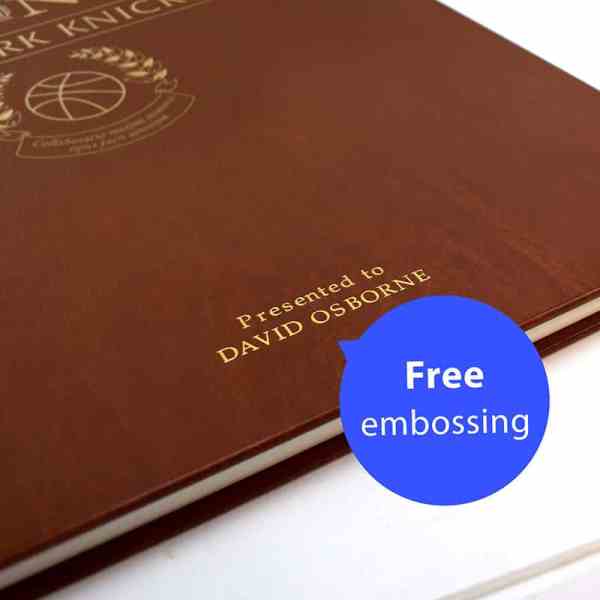 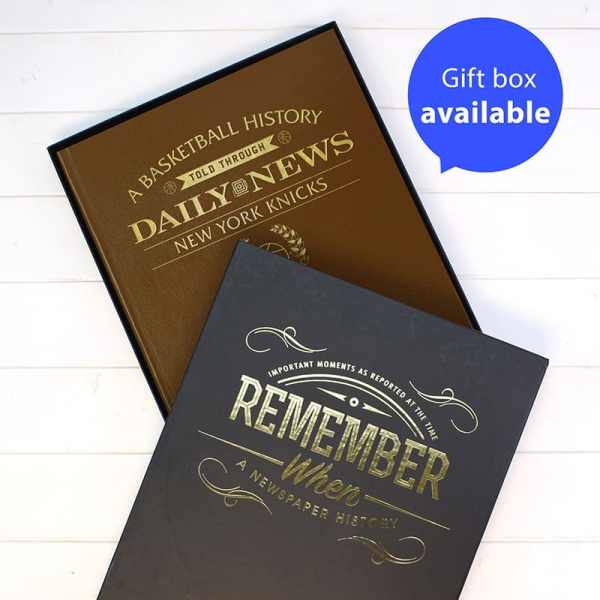 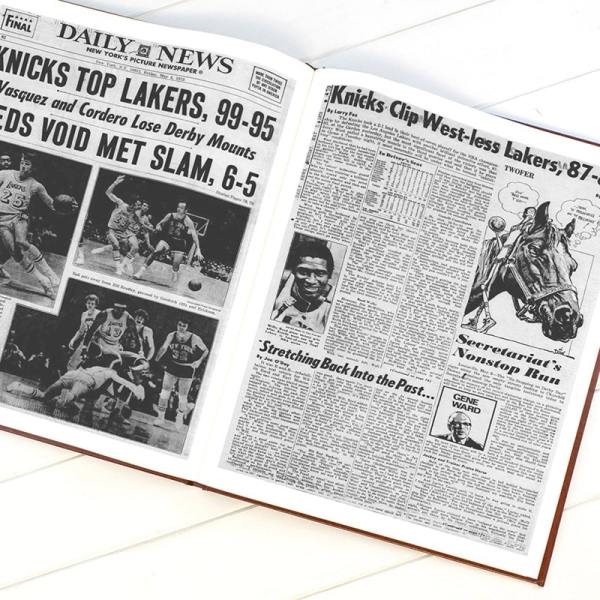 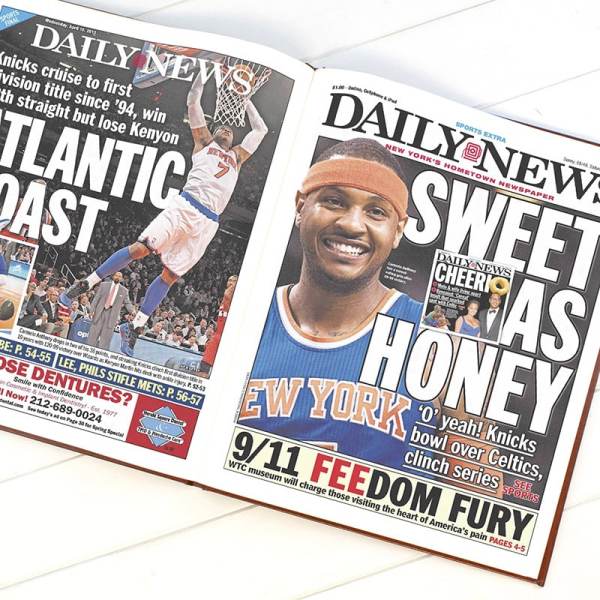 After a difficult few years, the 2020/21 NBA season provided renewed hope to the Garden, as Coach of the Year Tom Thibodeau led the Knicks to the playoffs for the first time since 2013. But while the group Thibodeau is building has shown potential, it still has a long way to go to match the great Knicks teams of the 50s, 70s and 90s, which all created wonderful memories that you can now read all about in our bespoke New York Knicks book, presented through authentic New York Post newspaper articles.

The Knicks of the 1950s were the nearly men of pro basketball, reaching three consecutive NBA Finals, and losing them all. The Knicks would eventually taste ultimate victory in 1970, as Red Holzman’s team, led by MVP Willis Reed, posted a record 18-game win streak en route to a first NBA Championship, defeating the Lakers 4-3 in the Finals. A second championship would follow, again against the Lakers, three years later. In the 1990s, the Knicks, capitalizing on two Michael Jordan retirements, were a last-second blocked jumpshot away from a third NBA Championship in 1995 against Houston, before becoming the only #8 seed team to ever reach the Finals in 1999, ultimately falling to the San Antonio Spurs.

To see which of the Knicks’ biggest moments are featured in this newspaper book, take a look at the contents.

How is your New York Knicks history book personalized?