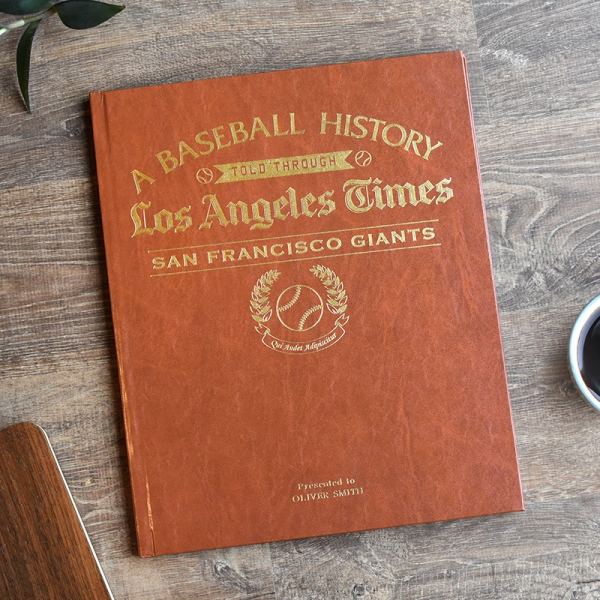 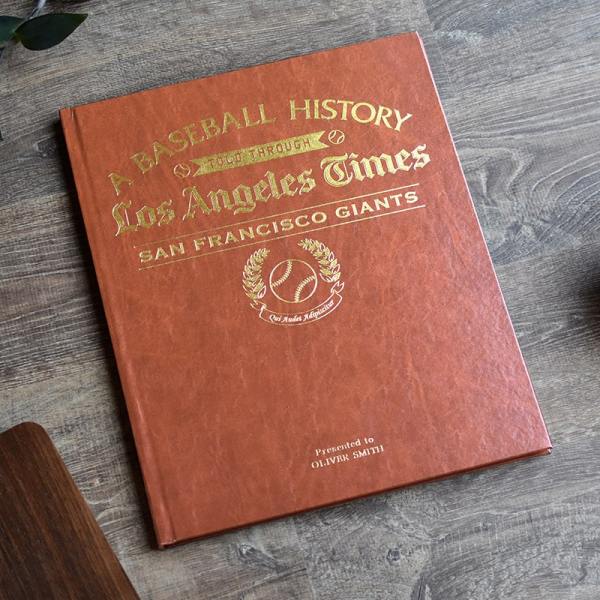 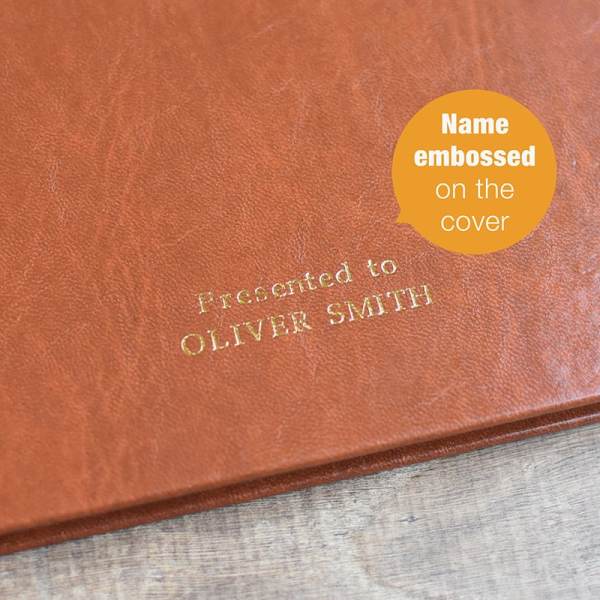 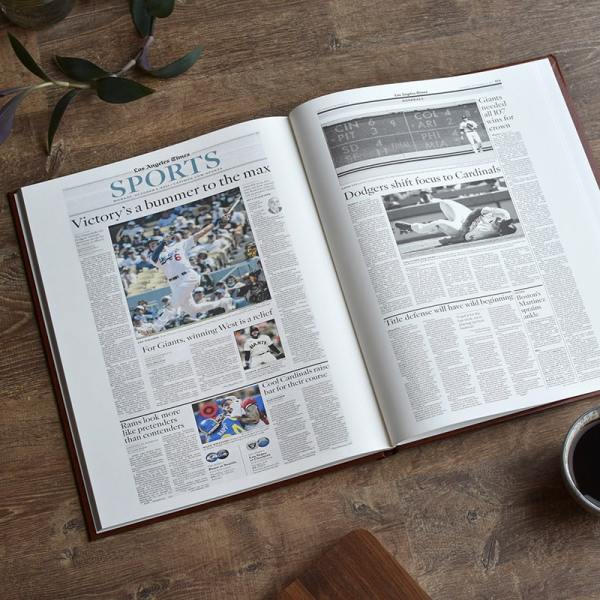 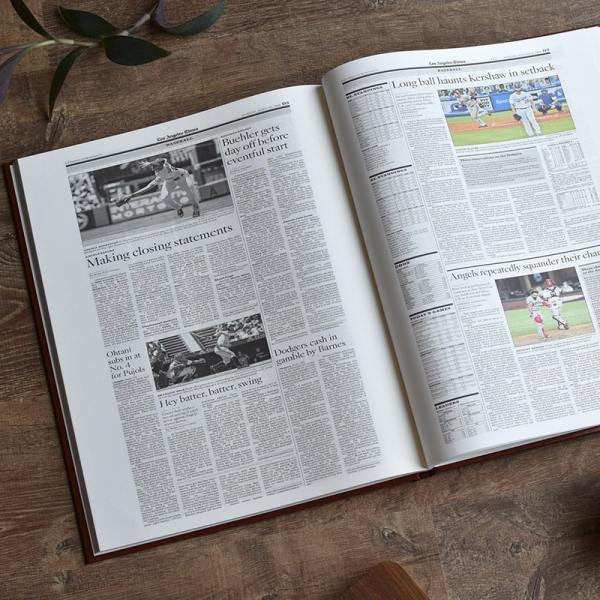 The 2021 season was certainly one to remember for the San Francisco Giants, as Gabe Kapler’s team posted a franchise record 107 wins in the regular season, the best record in the league. And now, you can relive this, and discover newspaper headlines from the time of the Giants’ most memorable moments, with this fascinating San Francisco Giants book! Now updated with the 2022 season that saw Giants complete a three-game series sweep of Dodgers.

From your favorite moments to star players from over the years, you can dive into the team’s history and see how the team was written about at the time. Coverage is taken from reports originally published in the Washington Post, going back as far as 1905, the year before the team’s first World Series title.

The Giants in the early 20th century, then of New York, were unmatched as the best baseball team in the National League. The team experienced a lot of success when based in Manhattan, with back-to-back triumphs in 1921 and 1922 when under manager John McGraw. Their relocation to San Francisco in 1958 did impact their success when the Giants would reach only three World Series titles, all ending in defeat. In 2010, however, the team won three World Series in five years, and no other team had won more in the 21st century. No team in the National League has won more pennants than the San Francisco Giants, and they are second to the Yankees in terms of World Series won. The Giants currently hold the distinction of having won more games than any other team in professional baseball history.

How is your San Francisco Giants Newspaper book personalized?

I've emailed customer service twice since 12/24/21 since the phone number does not work. I was sent a book that had the correct cover (San Francisco Giants) but the inside is all L.A. Lakers. Not even the same sport! Nobody will respond to my inquiry about getting this resolved and in the meantime I didn't have a gift to give my dad on Christmas and now I'm out $80! This is unacceptable.

I've emailed customer service twice since 12/24/21 since the phone number does not work. I was sent a book that had the correct cover (San Francisco Giants) but the inside is all L.A. Lakers. Not even the same sport! Nobody will respond to my inquiry about getting this resolved and in the meantime I didn't have a gift to give my dad on Christmas and now I'm out $80! This is unacceptable.