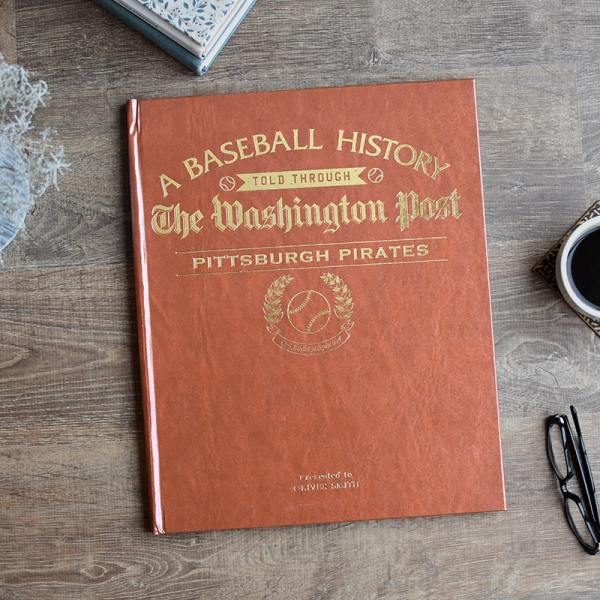 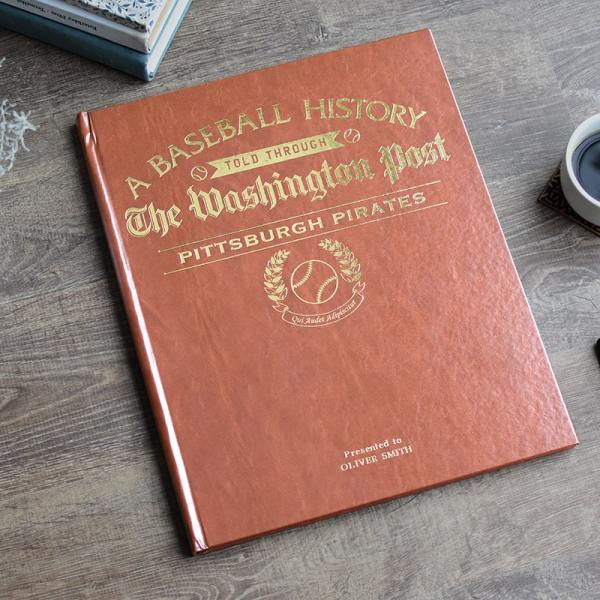 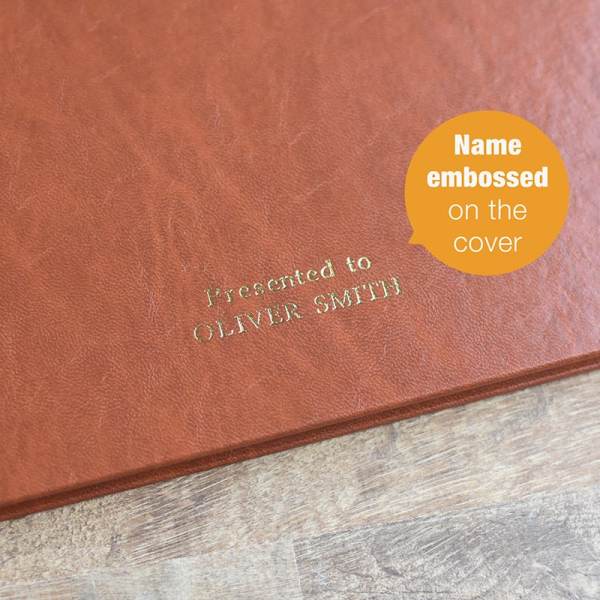 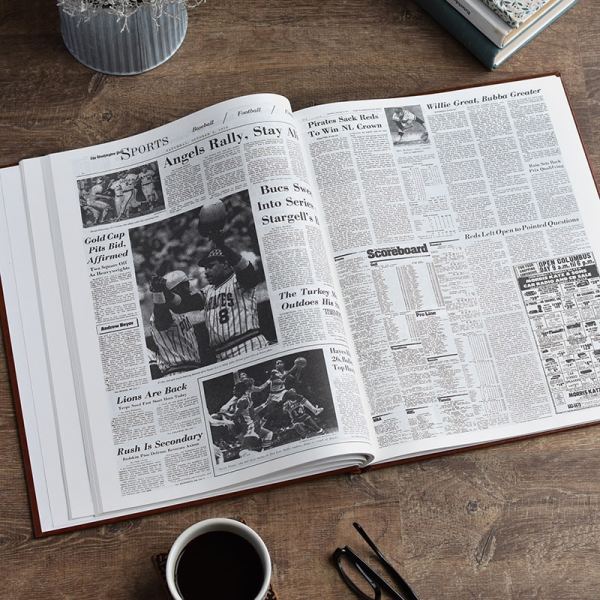 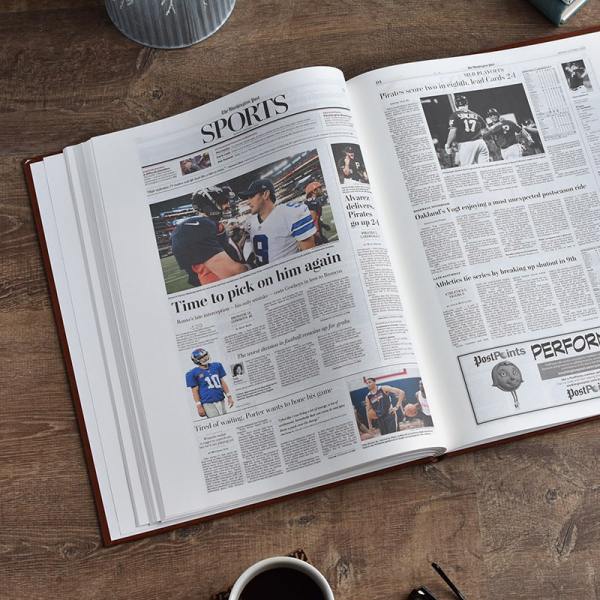 Wishing you could relive all your favorite moments in Pirates history? This Pittsburgh Pirates book is filled with newspaper reports on the team’s biggest events and star players, showing how the Washington Post reported on the events at the time! From the team’s first World Series title in 1909 right up to the latest season, you can be sure no big moment will be missed.

Even before their first World Series title, the team had won three consecutive National League pennants from 1901 to 1903, giving them a very successful start. Unfortunately, the team lost their first potential title to the Boston Americans in 1903, but only had to wait six years before defeating the Detroit Tigers 4-3. The team would see four more World Series titles come their way over the decades, with the most memorable happening in 1960. This was the only ever World Series game to be won with a home run, with Bill Mazeroski defeating the Yankees with a walk-off home run. Sadly the team experienced 20 straight losing seasons between 1993 to 2012, which was the worst streak in North American sports history, but it was finally broken with a 94-68 season in 2013 and their first playoff win since their last World Series victory in 1979.

To see which of the Pirates’ biggest moments are featured in this newspaper book, take a look at the contents.

How is your Pittsburgh Pirates Newspaper book personalized?

My father in laws book came out perfect! I can’t wait for him to open it. What a neat gift!

My father in laws book came out perfect! I can’t wait for him to open it. What a neat gift!