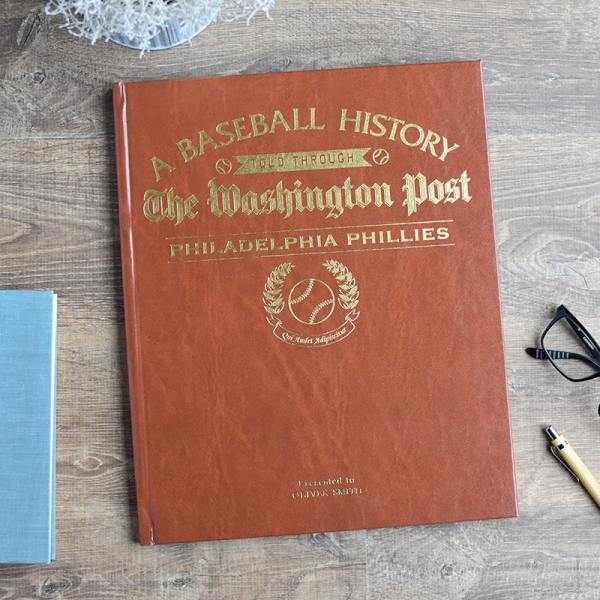 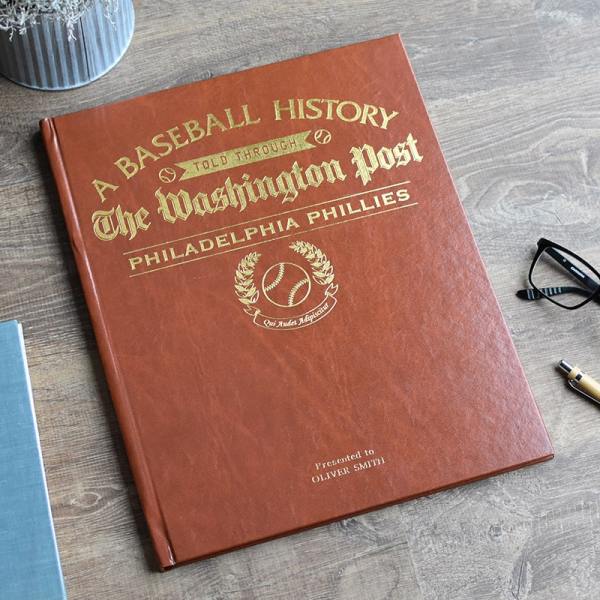 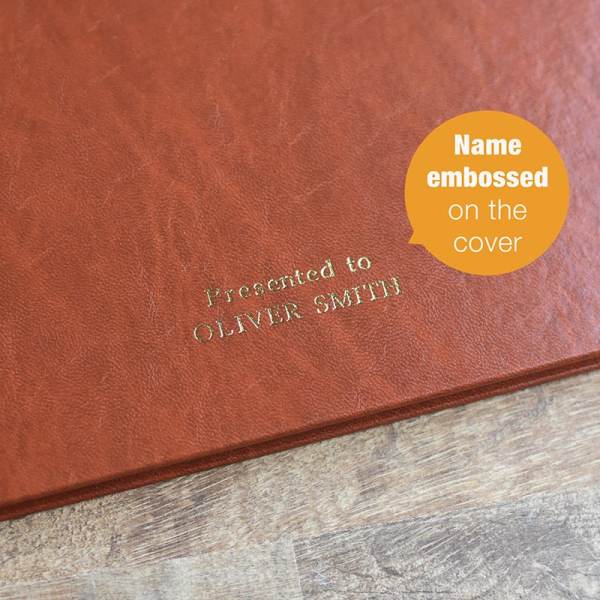 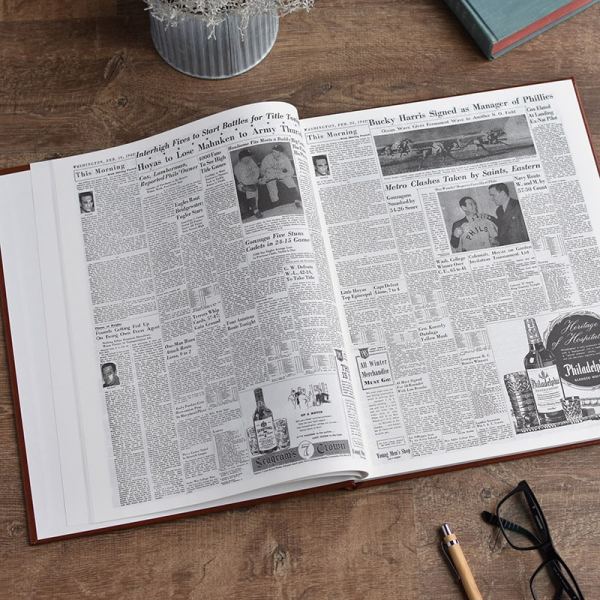 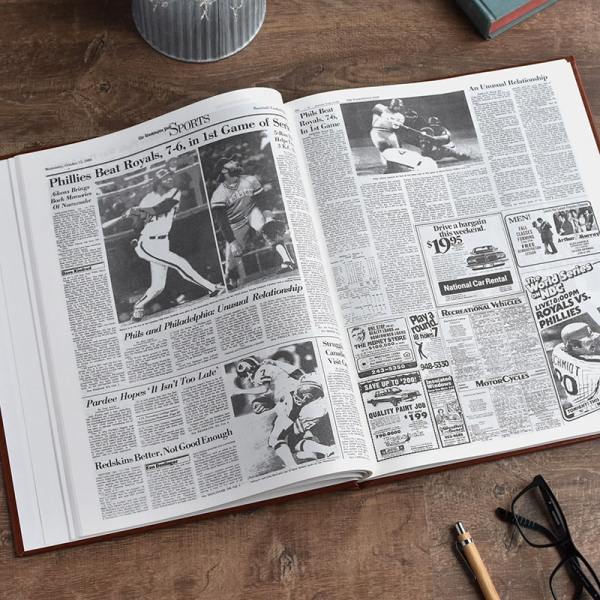 There’s nothing more fascinating than looking through the history of your baseball team, reminiscing about their biggest events and star players! This Phillies history book is filled with Washington Post articles, reporting on the team from the city of brotherly love, and the memorable games in their history. With coverage going as far back as 1915 when the franchise experienced its first National League pennant, you’ll be guided through the decades and can revisit the team’s key moments, including the 2021 campaign – the Phillies’ first winning season in ten years.

The Phillies were experiencing what was the longest championship drought in professional baseball history at the start of the 1980s, 97 years since the team was founded and 70 years since the inception of the World Series. The Phillies registered five winning seasons in the last 5 years of the 1970s, but a playoff victory had proven elusive despite winning the NL East Division in three of them. The team had never won one in their history, with World Series defeats in 1915 and 1950. 1980 finally brought them some success, when MVP Mike Schmidt would lead the team to a 4-2 World Series victory over the Royals. Eventually, the Phillies would win five Division titles in a row between 2007 and 2011, and claimed their second World Series title in 2008.

To see which of the Phillies’ biggest moments are featured in this newspaper book, take a look at the contents.

How is your Philadelphia Phillies Newspaper book personalized?