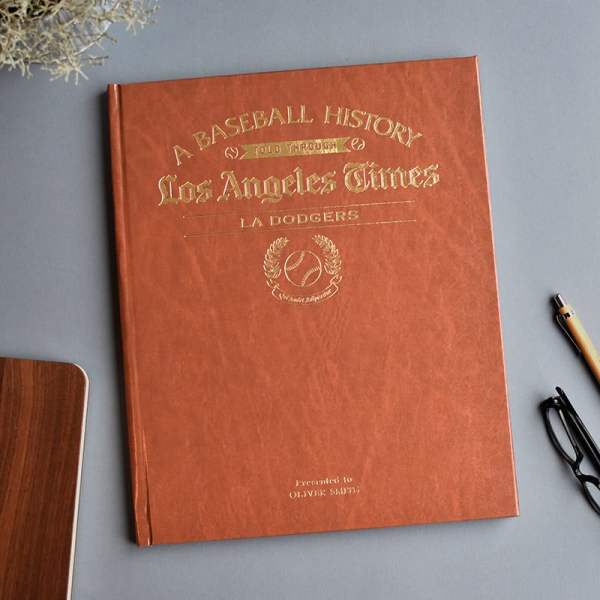 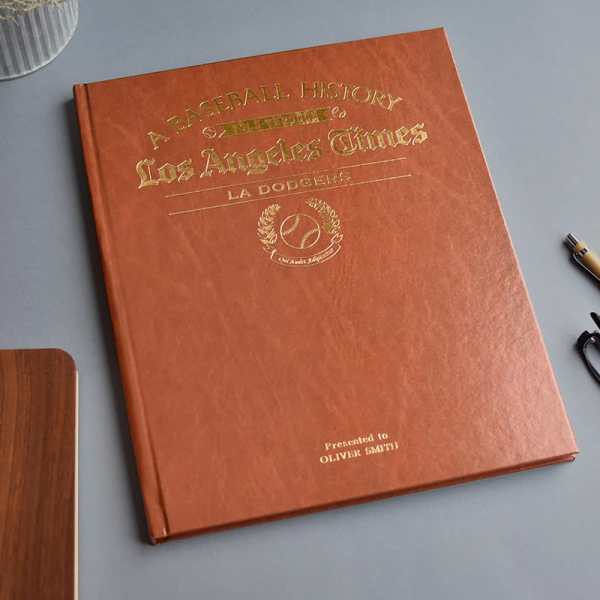 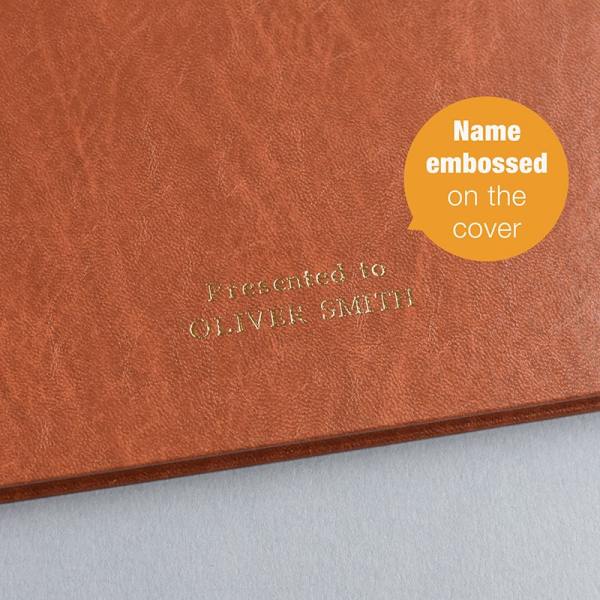 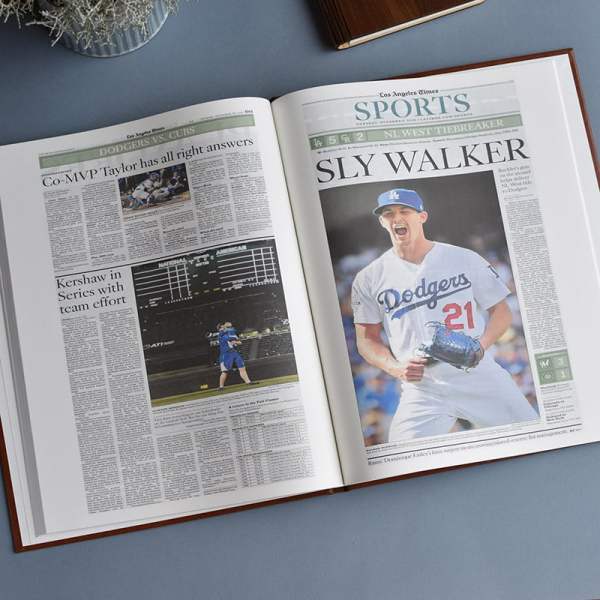 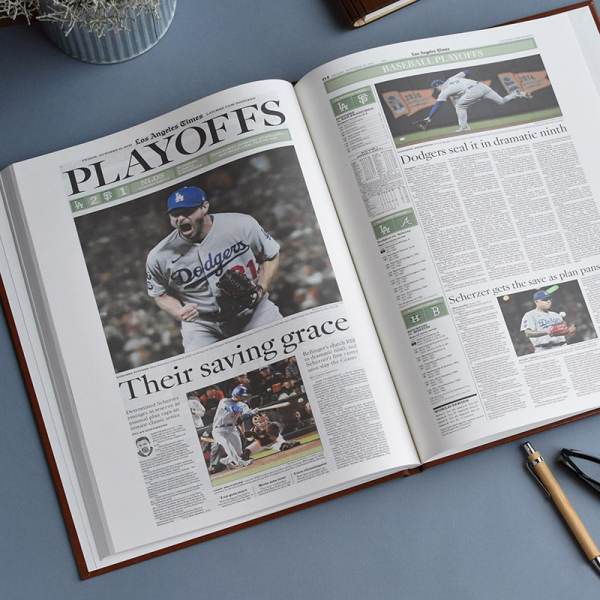 The LA Dodgers began the 2021 season as defending World Series champions, the first time they’d done so in over thirty years. After both their titles in the 1980s, the Dodgers had failed to even make the playoffs the following year, but 2021 proved third time lucky, as the Dodgers posted 106 wins, the second-best record in the league. Ultimately, they would lose in the National League Championship Series to eventual World Series champions the Atlanta Braves. Now updated to include the 2022 season which proves they are the best in the West again.

This fascinating Los Angeles Dodgers book shows you all the biggest newspaper headlines in the team’s history, helping you relive your favorite moments and reminisce on games gone by! If you’re hoping to delve into the history of the team, this book is filled with content originally published in the LA Times, reporting on the all-important moments and star players. There’s no big event you’ll miss, and any Dodgers fan will love to read through this comprehensive record of Dodgers events from 1940 right up to the present day.

It would be 72 years after the franchise’s founding that the team would win its first World Series title, making 1955 a very significant year in Dodgers history. The first black player in the Major League, Jackie Robinson, would finally lead the then-Brooklyn Dodgers to the title after a 4-3 victory over the New York Yankees. The Yankees had beaten the Dodgers in 5 of their 7 World Series losses, with their eventual victory tasting even sweeter. The team has won 24 National League pennants, the second-most of any team, and has won seven World Series titles in total. They also have the most Rookie of the Year winners, with Robinson being the first!

To see which of the Dodger’s biggest moments are featured in this newspaper book, take a look at the contents.

How is your LA Dodgers Newspaper book personalized?

Very thoughtful gift f a Dodgers fan! It’s a beautifully blind one of a kind gift.

Very thoughtful gift f a Dodgers fan! It’s a beautifully blind one of a kind gift.