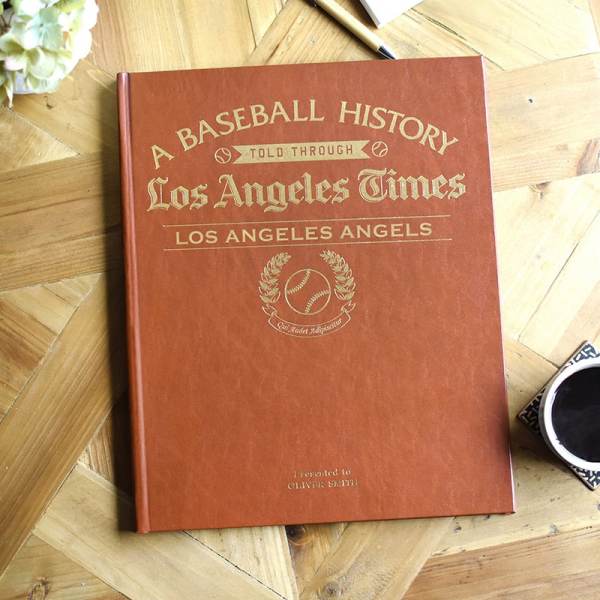 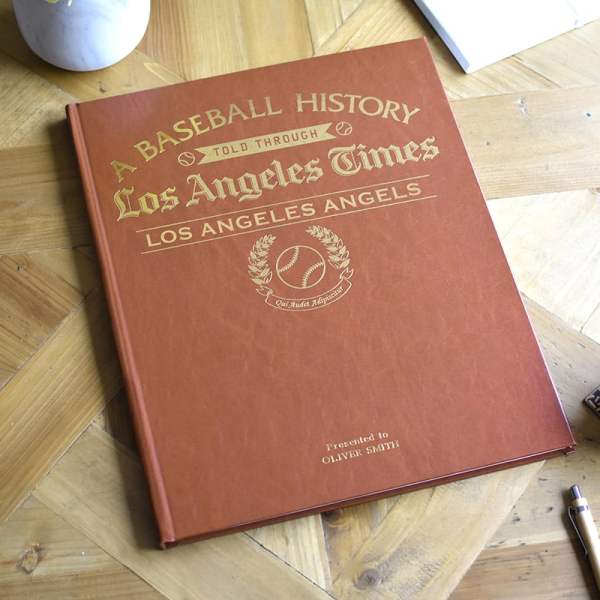 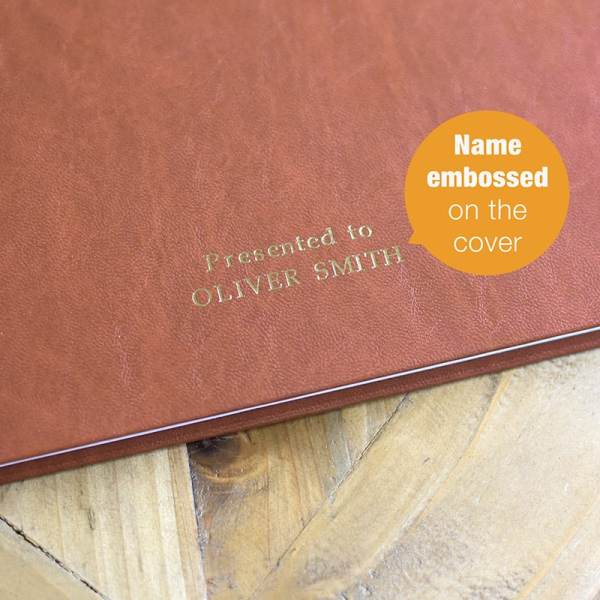 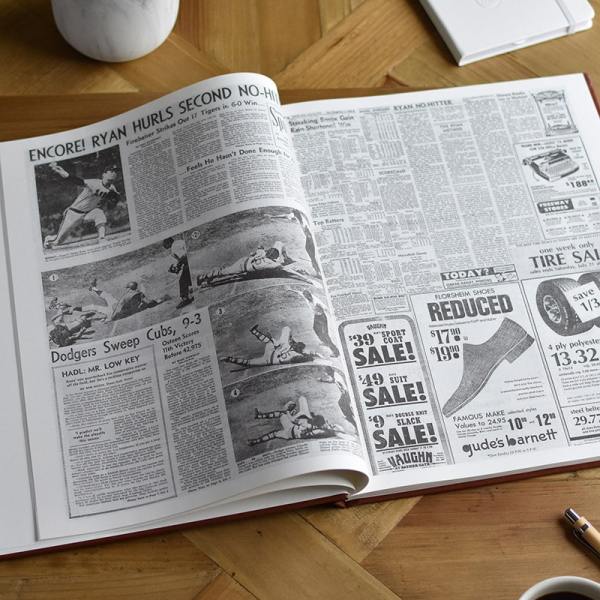 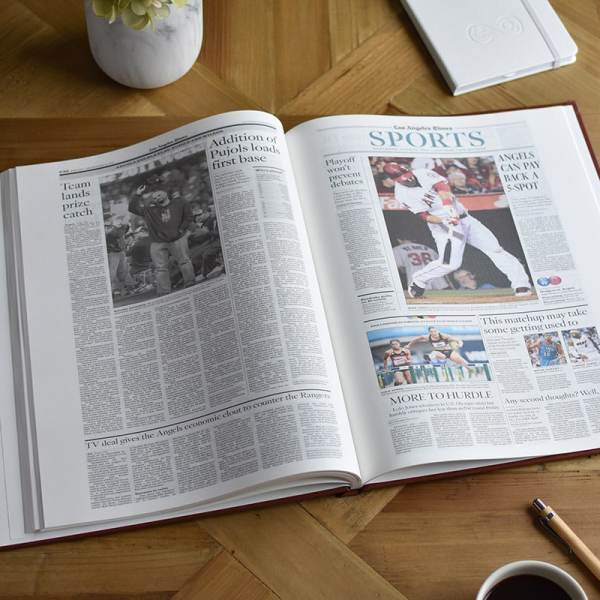 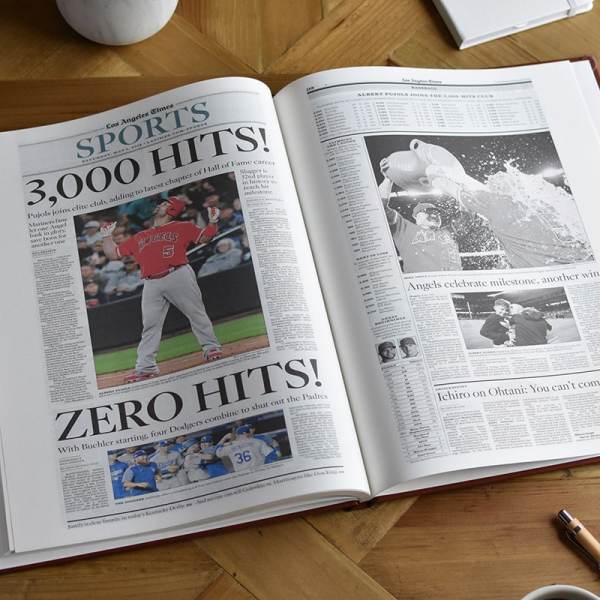 Delve right into Halos history with this fascinating newspaper book, showing you headlines as reported at the time! From their biggest games to their star players, you can discover all the must-know moments from the franchise’s history, going as far back as the Angels’s debut season in 1961, and spanning iconic eras such as the early 70s with fireballer Nolan Ryan’s heroics.

The book is filled with content originally printed in the LA Times, revealing how journalists wrote about the team during some of their key events. With content taking you through to the present day, there won’t be a single important moment you’ll miss.

The Angels joined the MLB as an expansion team back in 1961, but would wait another 40 years before they achieved any real success. The team qualified for the postseason as a wildcard in 2002, after winning 99 games despite a 6-14 start. The Yankees were denied their 5th straight pennant when the Angels defeated them, and the Angels won their first ever World Series after taking down the Minnesota Twins. The game would turn out to be the highest-scoring of all time and the LA Angels beat a Barry Bonds-led San Francisco 4-3.

To see which of the Angels’ biggest moments are featured in this newspaper book, take a look at the contents.

How is your LA Angels Newspaper book personalized?