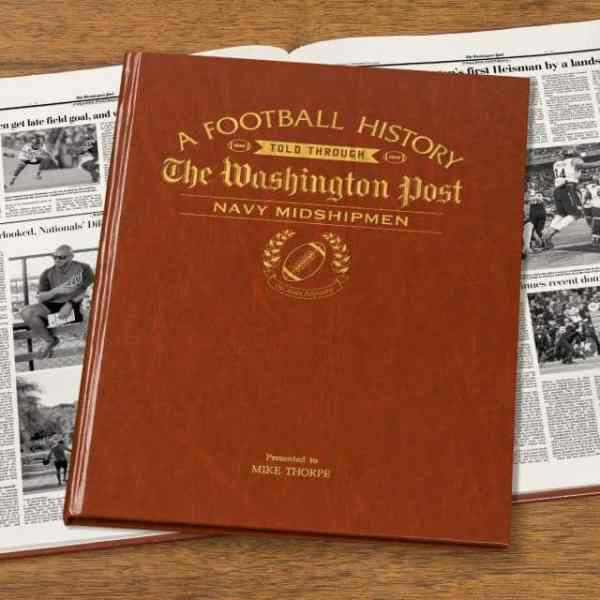 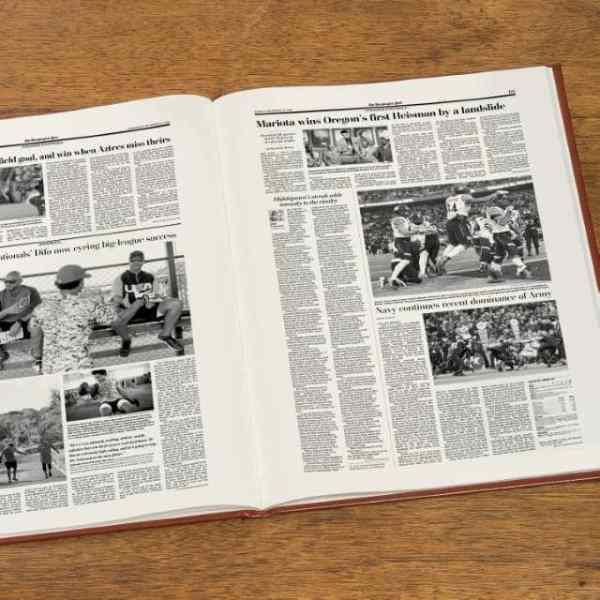 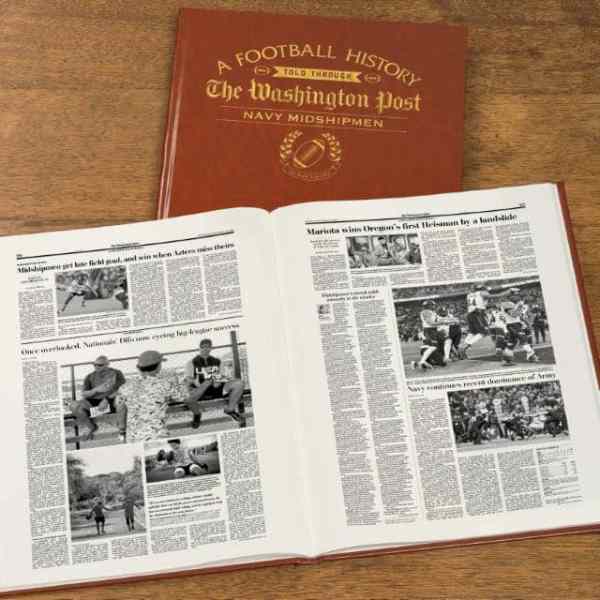 Now updated with the 2022/23 season, where even after the Owls rallied, Midshipmen prevailed in overtime to secure the win. 2015 was a landmark year in the history of the United States Naval Academy football team; after 136 years playing independently, the Midshipmen joined the American Athletic Conference, finishing the season with the joint-best record for good measure. Only two college teams have played more games of football than Navy, and now, with our new Navy Football history book, you can relive some of the Midshipmen’s greatest encounters, in Annapolis and beyond, beginning in 1926.

Arguably the most famous Navy team was the 1910 outfit, which went undefeated without being scored on, compiling an aggregate score of 99-0 over 9 games. Sixteen years later, the 1926 team were selected as National Champions after new coach Bill Ingram guided them to an unbeaten season. The Midshipmen reached their first ever conference championship games in 2016, ultimately losing to Temple. In the 1960s Navy had two Heisman Trophy winners: Joe Bellino and Roger Staubach.

To see which of the Midshipmen’s biggest moments are featured in this newspaper book, take a look at the contents.

How is your Navy Midshipmen history book personalized?